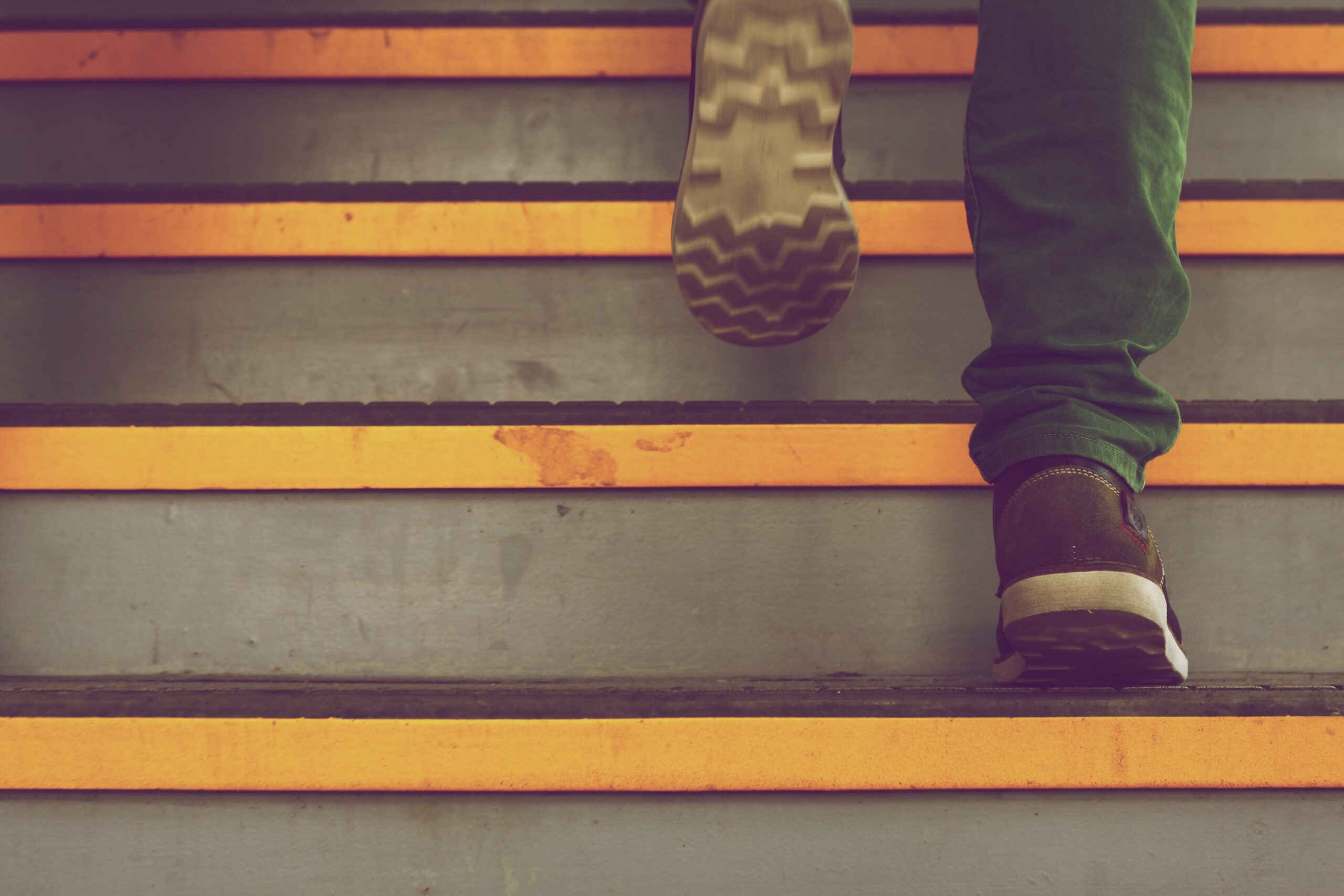 A lot has been said and written on Software Defined Networking and it’s great to see networking finally taking a step to mature. After 25 years of vendor-specific, proprietary solutions and CLI variations, it’s big step forward to see vendors move to standards as to how to communicate with devices and introduce virtualization for networking (such as NFV).

But there is much at stake and vendors will always want to tie customers to their solutions. We see this already happening with Cisco and Juniper with their SDN offerings and also many of the newcomers have their own implementations of SDN controllers, applications, and hardware solutions.

Wouldn’t it be nice to have a true vendor agnostic approach for deploying and managing networks with easy automation and orchestration capabilities while lowering overall TCO?

In my opinion, this is where Design Driven Networking (DDN) can make a big difference. DDN is taking an architectural approach to deal with network challenges. The logic is really simple. As long as networks comply with the architecture & design rules as originally defined by network architects and lead engineers, networks can be automated and managed effortlessly.
The problem arises when people make too many ad-hoc changes based on own interpretations throughout the network’s lifecycle. Speaking to companies who have mastered network automation through improved maturity will tell you that standards, design principles and process control are thé key essentials to run networks like clockwork with only limited staff.

It’s my mission to inform the market about the possibilities of Design Driven Networking and explain how this can put enterprises and services providers back in control, as they are taking up the tab in the end. That’s why I’ll be attending the ONUG in NY next few days. I am interested to see how far things have progressed with SDN is and how concepts such as NFV and white box networking are supporting enforcement of design principles and process control, as that’s what will take networks truly to their next level of maturity.

Stay tuned while I keep you updated in my next blogs.